Gerty was still seething after now getting shafted twice by the ‘twin tools’.  Then ending up Captain McCray’s +1 to his cousin’s wedding.  So far, this week was not going well. Now she had to deal with extracting payment out of Ms Gloria.

She recently put the finishing touches on Gloria’s garden for the third time, a job she was happy to have over with. One that should have been finished over a month ago.  If not for Ms perfect Gloria’s constant ‘creative updates’.

“You have my money?” Gerty went strait down to business.  Gloria had a habit of jerking everyone around when it came to money.  Not that Gloria had a shortage of money but she didn’t like parting with it.  Today Gerty had no patience for it.

“It is always about money with you working class people.  Why is it never about customer satisfaction anymore?” she whined, “I am not a satisfied customer yet.” 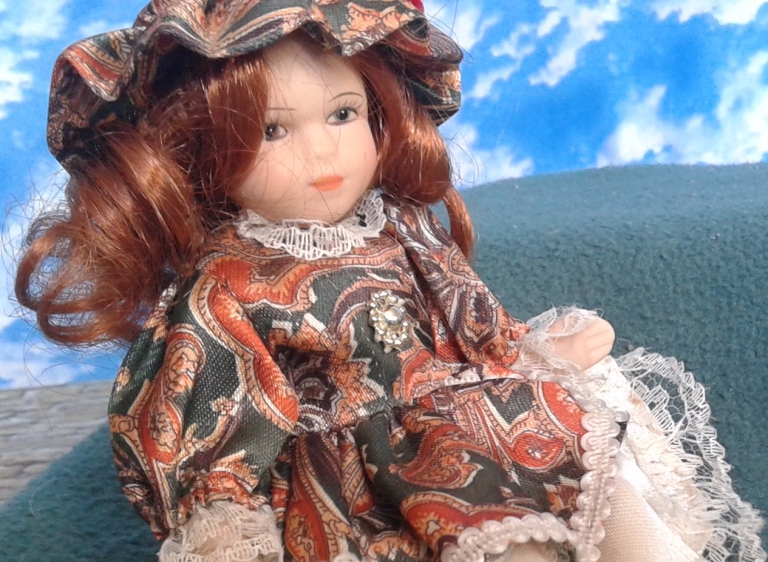 The job started simply enough.  She was to plant a few classic red rose bushes and trim back the lawn from Gloria’s pond.  When Gerty came to finish the job the next day Gloria had a ‘change of creative vision’ in soft pastels.

No pay until the job was completed of course.  Gloria once again also reminding her she was also a perfectionist.

The pastels of course would clashed with the red roses Gerty had just planted.  So no sooner had she managed to switch the garden but Gloria had a fresh new vision that was modern and minimalist.  As well by the way there was a set of glass dolphin statue on their way and it would need delivery and set up.  Scrap the flowers they would take away the statement the new turquoise glass dolphin sculptures would make that she just ordered.  No payment until that was done of course.

Then denying she told Gerty to remove the flowers she had a melt down insisted Gerty replace the flowers.  This time strong tropical colours.  Ones that would compliment the glass dolphins that were presently enroute.  Now Gloria’s idea of what strong tropical colours were available and what Gerty could actually supply at this point in the year were not even on the same planet.  Gloria’s latest creative update just could not be done.

After a compromise, Gerty cutting Gloria’s  bill in half and agreeing to supply bright pink potted shrubs, the only flower Gerty still had available.  With the latest update completed she returned to Gloria’s.  She brought them in planters saying she would plant them in the fall because it was mid season and not a good time to transplant or start any new plants.  She needed to do that weeks ago..

Gerty thought this was over and she would finally get paid.  Nope!!!! 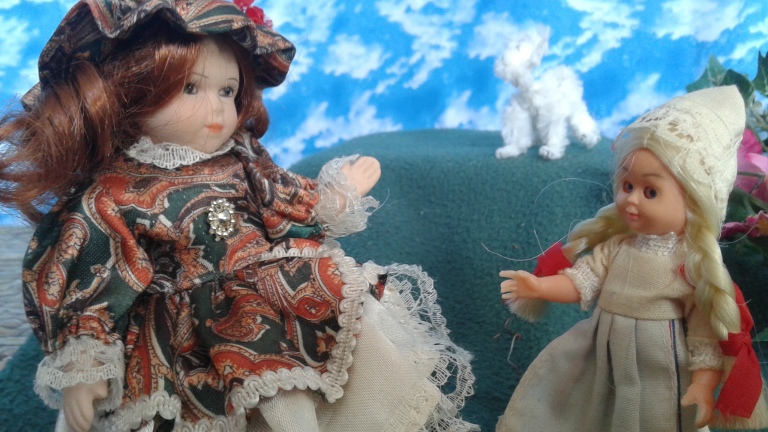 Gloria was still not happy.  ” I am sure part of your contract includes any and all landscape detail” Gloria swore Gerty had agreed to pick up the dolphin sculptures.  Just about throwing a tantrum and yelling “It isn’t like I have a garden bursting with blooms for the number of visits you have been here!!!And no she would not pay until her garden was as she wanted it!!!!!

Gerty was fed up.  Even if she did get the original agreed upon price for her work she already lost money with the number of changes she has had to make.  Looked like she would just have to get creative to get her money.  She was getting pretty fed up with that snooty Gloria anyway. She was dangerously close to burying her planting spade in Gloria.  Best thing to do she decided was to walk away before she did just that.

But what it amounted to was she again did not get paid money she was owed.  She would find her way to extract what Gloria owed her.  But for now that didn’t change the fact that  in two hours Captain McCray was going to be back and she had no money to give him.  This was humiliating, now had a serving of crow she had to look forward to eating, ugh…..